Sometime after White Stone Masonic Lodge No. 155 was organized in 1853 at Rosenburg, two miles east of the present site of Zebulon, people began gathering there for Sunday worship. They became a formal church body in 1868 – soon after the Civil War – and took the name of the lodge in which they met – the White Stone Lodge Baptist Church. The church united with the Raleigh Baptist Association on October 17, 1872.

In the 1880’s, the White Stone Baptist Church moved from Rosenburg to Wakefield. In 1895 the church changed its name to Wakefield Baptist Church. In 1905, after meeting for years in the Wakefield Classical and Mathematical School, the congregation decided that a building for the church was needed. An argument over the site of the building could not be resolved, and two congregations emerged from the dispute.

In 1909 the 136 members of the Woods Church decided to move their church to Zebulon, a nearby town which had been incorporated two years earlier. The church building, partially dismantled, was moved on rollers to the corner of Sycamore and Church Streets in Zebulon.

A 1920 thunderstorm caused a fire which destroyed the church building. Property was purchased at the corner of Arendell and Gannon Avenues in Zebulon, and a new building was completed in 1924. An education plant was added to the sanctuary building in 1942. In 1979, our church occupied its present Education Building.

After years of dreaming and planning, the congregation found great energy and commitment for building a new sanctuary. The first worship service in the facility was held in October of 1993. The completion of the new sanctuary has enhanced fellowship and outreach for the congregation.

A number of pastors and staff members have led the Zebulon Baptist Church through the years. All have been aided by a willing and energetic congregation which now numbers over 1,030.

Zebulon Baptist has been an influential church in the Baptist life. Its members have served in leadership roles in the North Carolina Baptist State Convention, Raleigh Baptist Association, and the Cooperative Baptist Fellowship of North Carolina. Pastors have gone on to become leaders in Christian higher education. A pastor of the church has served as a Vice President of the Baptist State Convention, Moderator of Cooperative Baptist Fellowship and on the Executive Committee of the Baptist Joint Committee on Public Affairs. While they were members of Zebulon Baptist Church, several men and women have been called to ministry, were ordained by the church, and now serve faithfully in Christian ministry.

The history of Zebulon Baptist Church is one of interest and pride to its members, who look forward to adding their own chapters to its pages. 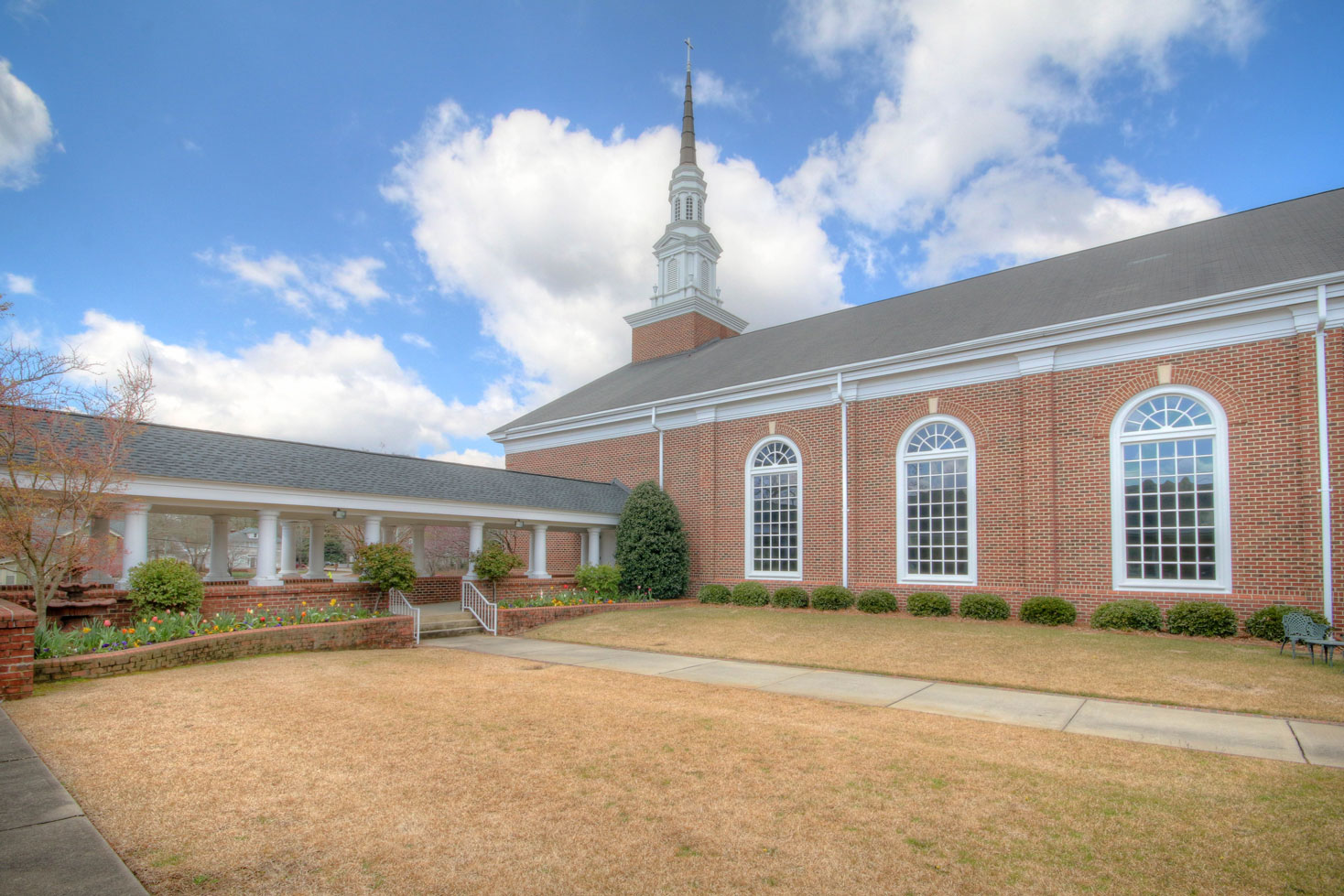