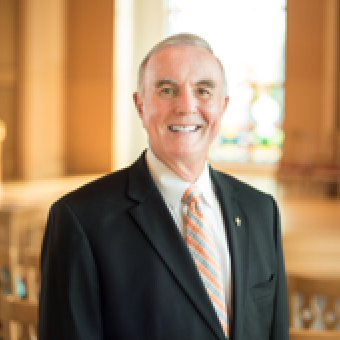 Mike is a native of Spartanburg, S.C., and is a graduate of Mars Hill University, Southeastern Seminary, and North Carolina State University. He has served as pastor of two North Carolina Baptist churches. During his extensive tenure at Campbell, he served over twenty churches as Interim Pastor in addition to his teaching and administrative duties. His book, IT IS WORTH A LIFE: HEARING AND RESPONDING TO GOD’S CALL, was published in 2017. Upon his retirement in 2019, the Campbell Trustees awarded Mike the title of Professor and Dean Emeritus.

Mike is married to Gail Brownd Cogdill who served as an ESL teacher in North Carolina Public Schools until her retirement. They have two children and four grandchildren. The Cogdills are members of Memorial Baptist Church in Buies Creek, N.C.

Mike serves as a member of the Ministerial Transitions Team of the North Carolina organization of the Cooperative Baptist Fellowship. He loves preaching and teaching, sports, especially golf, working with churches and students, and being with grandchildren. 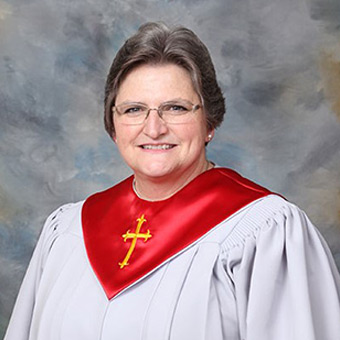 Minister of Music and Senior Adults

Barbara has served Zebulon Baptist as Minister of Music and Senior Adults since 1989. She is a native of Cary, NC and a graduate of Campbell University with a degree in Church Music. She played softball at Campbell. She has previously worked with hearing impaired children. She is married to our former Senior Pastor, Jack Glasgow. She enjoys sports, theater, movies, reading and crafts and being Grandma to Logan and IV. 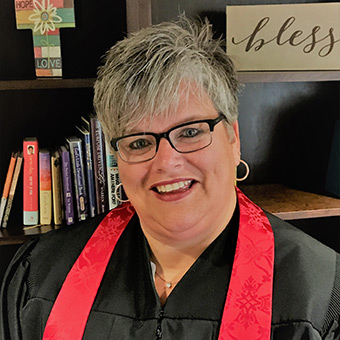 Minister of Children, Outreach and Missions

Shannon is a native of Zebulon and graduate of Barton College with a degree in Early Childhood Education. Her career has focused on children and their development and she has a great passion for ministering to the children and families of Zebulon Baptist. She joined the church staff in 2015 in a part time capacity and became a full-time staff minister in 2017, taking on new responsibilities in the areas of missions, outreach and pastoral visitation. Shannon loves NC State football and Carolina Hurricanes hockey, family, friends and travel. 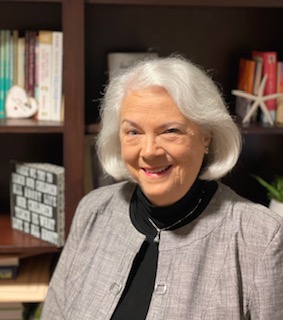 Faith has been a member of Zebulon Baptist Church since 2013. She received her Ministry Certification for Preschool and Children in 2005. Faith served as Children’s Minister at New Hope Baptist Church in Raleigh from 2003-2012. During her time on church staff at New Hope Baptist, Faith served in many capacities of the church. Faith has been involved with mission field trips, allowing her to travel within the U.S. and internationally. Currently, Faith helps lead Bible Study for COED 2 at Zebulon Baptist. Faith has four adult children and 13 grandchildren. She enjoys cooking and spending time with family. 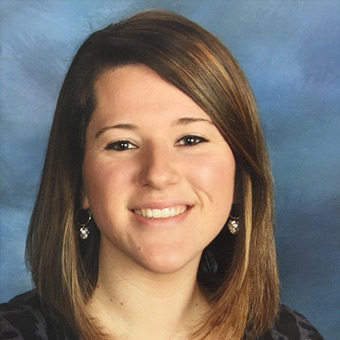 Lauren has been on staff working part-time with youth and their families since 2015.  She attended Zebulon Baptist as a youth and is a native of nearby Wendell, where she currently resides with her husband, Jackson, and son, IV.  She is a graduate of East Carolina University with a degree in History Education and teaches Social Studies at Corinth Holders High School as well.  Lauren enjoys traveling, family, crafts, restaurants, music, reading and supporting the East Carolina Pirates.  She leads our youth in their spiritual formation and mission engagement through their teen and college years. 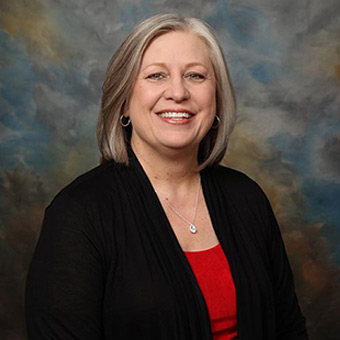 June has been our Office and Financial Administrator since 2013. She oversees the work of the office and handles the financial matters of the church. She previously enjoyed a 35 year career in newspaper advertising and management. June has been a member of Zebulon Baptist Church since childhood and has served as an Administrative Deacon, Congregational Care Deacon as well as having served on many other committees and teams. She has been an effective Sunday School teacher for many years and continues to serve as a teacher.   June is a Zebulon native and enjoys being involved in the community.  She has two adult daughters and three grandchildren. June enjoys reading, cooking, crafts, movies/music, and spending time with family. 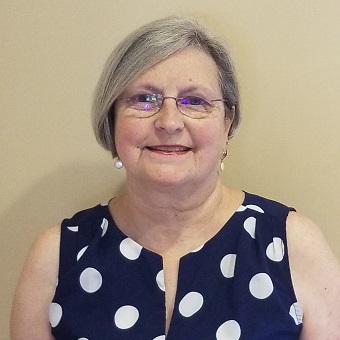 Candace Heath has been a member of Zebulon Baptist Church since she was a child.   She had a long career at GSK with 32 years of service. Candace has served the church prior as both an Administrative and Congregational Care Deacon.  She currently serves in the Sanctuary Choir, plays adult handbells, assists with the Music Mates Choir, and works as a Sunday School teacher in the nursery area of the church.  She enjoys reading, listening to oldies music, exercising with her dog, and going to movies. 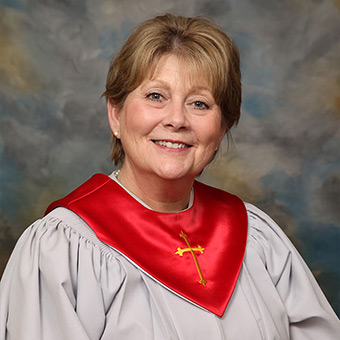 Cindy plays both organ and piano and accompanies our choirs at ZBC. She has been on our church staff since 2015. She is married to Darrell Carver and they have four adult children and nine grandchildren. Cindy has been a preschool educator and loves working with children.